This reminds me of every love story I have ever read……… 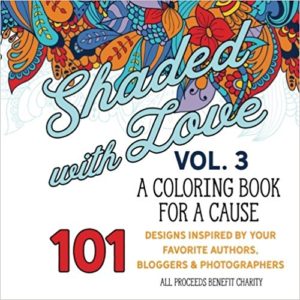 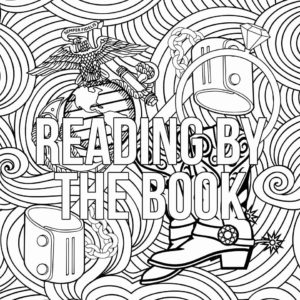 The highly anticipated 3rd volume of Shaded with Love is here! This volumes proceeds will all be donated to The American Foundation For Suicide Prevention…. Learn More 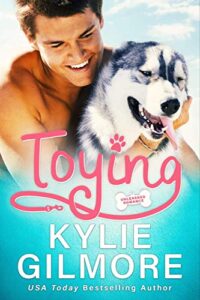 When the male model meets the female mechanic, get ready for a thunderbolt!
Sloane
When you’re told you’re the ugly duckling, you learn to set your expectations low. So what do I do when Caleb Robinson, a gorgeous model, offers to buy me a drink? I turn him down flat. It must be a prank.

Two days later, I’m working at the garage in my dirty blue coveralls with grease smudged on my face, and he shows up to ask again. I’m floored. What’s this guy up to? Men like him don’t date girls like me.

Caleb
I’m in full-on pursuit of the coolest woman ever, who’s destined to be my wife—Sloane Murray. Dad always said that’s how it happened for him. He proposed to Mom on their first date. I never believed love could happen so quickly, until now.

Slowly but surely, I convince Sloane of my sincerity, and our future has hope until I bring her into my modeling world. Problem is, she doesn’t fit. And when my career takes off, it’s clear that I can’t pursue the big dream and my dream girl. If only love were as simple as that first thunderbolt.

This romantic comedy stands alone with a swoonworthy happy-ever-after! No cliffhangers. 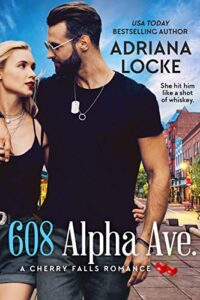 Things heat up (and take an unexpected turn) when a self-proclaimed romantic requests the help of a broody small-town mechanic.

Grayson Blake is a jackass.
There’s no other way to put it.
He comes into Fireside every day and orders a beer. It’s nearly impossible to get him to have a conversation while he drinks it. Smiles—or anything remotely close to it—are even more rare.
Despite his cantankerous personality, he’s so freaking gorgeous.
His thick black hair, broad shoulders, and tattoos that mark his calloused skin draw me in like a magnet. I don’t even care that he’s ten years older than me. I’m here for the age gap. And his broody, bad-boy persona is entirely more attractive than it should be.
I have a thing for the rough-around-the-edges mechanic. And I’ve heard through the grapevine that he has a thing for me too. But getting him to admit it will be as easy as catching lightening in a bottle.

Author’s Note: This is a standalone novella.

Cherry Falls is filled with returning characters and iconic destinations that will begin to feel like family. When you leave the city, and drive into Cherry Falls, it’s like you’ve finally come home. The cherry on top? Each book delivers a swoon-worthy romance! So welcome to Cherry Falls, we hope you stay awhile! 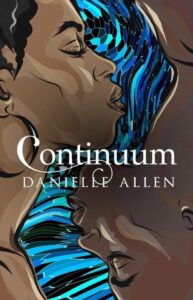 Missed opportunities.
Chance encounters.
Instant connections.
Everything happens for a reason.
Life is made of little interconnected moments. Any one decision can completely change the trajectory of your life. Yet somehow, you’ll still end up exactly where you’re supposed to be.
Or at least, that’s how it happened for Aisha Young. 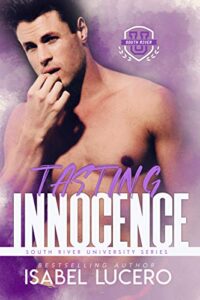 Falling for my best friend’s sister was something I never thought I’d do. Not only have I known Violet for almost her whole life, but Renzo was sure to give all his friends the don’t touch my sister speech as soon as she became a teenager.

After a drunken night when we were snowed in at a cabin, I may have been too flirtatious. I think I freaked her out, because she’s refused to talk about what happened since then. But after a weekend away with friends, me and Violet end up alone, and confessions are finally made.

She’s too good for me—sweet, pure, and innocent. I’m tainted with a reputation that does me no favors. Renzo knows I’ve never committed to anyone. He knows everything about me and the many women I’ve been with, and that’s why I know he’ll never be okay with me and his sister being together.

After a taste of Violet, I know I’ve finally found something worth fighting for, even if I have to fight my best friend.

One Of A Kind Love by Christina Tetreault: Released June 4th 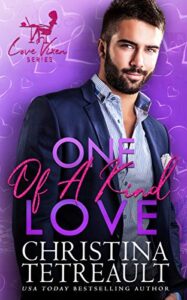 I am actually writing to you for my cousin because she’s too stubborn to do it herself. In a week she’s returning home for her twin brother’s wedding. Unfortunately, her brother’s best man, the very man who kissed her sixteen years ago and she hasn’t seen since, is returning as well. I told her to make her move and finally know once and for all how he feels. She disagrees. She plans to avoid him as much as possible until he goes back to the West Coast. Should she take my advice or let him disappear from her life for another sixteen years?

Dear Cuz,
Oh, sweetie, you should… I mean your “cuz” should definitely listen to your voice of reason. If she’s been pining for him for sixteen years, there’s obviously something there. At least for “her.” You tell her LV said to go for it. What has she got to lose? Another sixteen years of wondering “what if”? Most importantly, what has she got to gain? A wonderful happily ever after.