One night neither can forget

Cassidy Forrester agreed to help the world-famous band, The Original Kings, as their personal assistant. Her brother might be the drummer but their lead singer, Dash Kingston, is the man who rocked her world and disappeared the morning after.

Dash Kingston is grateful. He recently dodged a pregnancy scare with a groupie and is determined to focus on his music. Except the world and the media aren’t finished discussing Dash and his wild ways. His publicist has a solution. Dash needs a serious girlfriend. STAT. And she wants Cassidy to be the woman who tames  the infamous ladies’ man.

Cassidy isn’t the only one with sizzling memories of their night together, and when Dash is given the opportunity to make her his girlfriend, he’s all in. He’s got enough charm to convince her to give him another chance, not just in his bed this time, but in his life. For the band’s sake, she agrees to play the role. But only a fool would make the same mistake twice, and Cassidy refuses to let their spark burn her a second time. 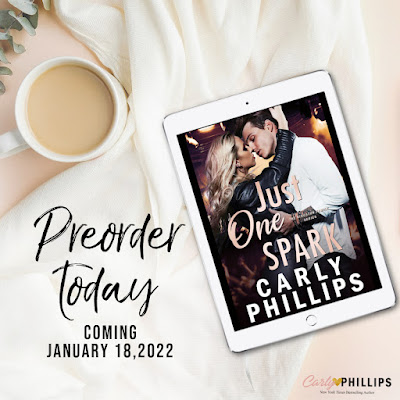 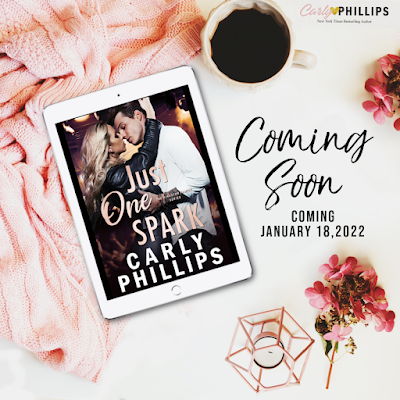