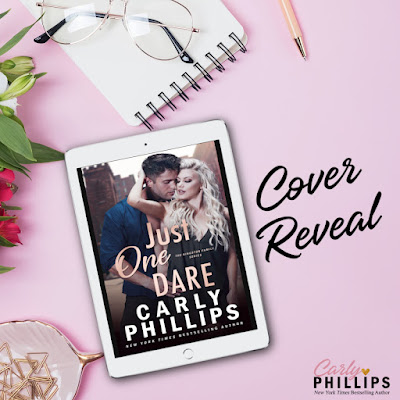 A one night stand with no names exchanged.

Four years later, she comes face to face with her baby’s father again.

Aurora Michaels isn’t the same girl she was that spring night. No longer homeless and living in the back room of a diner where she worked, she’s now a member of the wealthy Kingston family. She has her daughter, a career and has adjusted to her new normal.

Billionaire Nick Dare is a man who takes charge. He runs the hotel arm of the family empire and his life revolves around business and travel. A quick stop at his brother’s movie premier has him doing a double take.

The woman who haunts his dreams is there. He’s been given a second chance and is determined to make the most of it.

When he learns about their daughter, Nick becomes a man on a mission. Aurora and their child are his. Even if he has to knock down Aurora’s emotional walls to prove it. 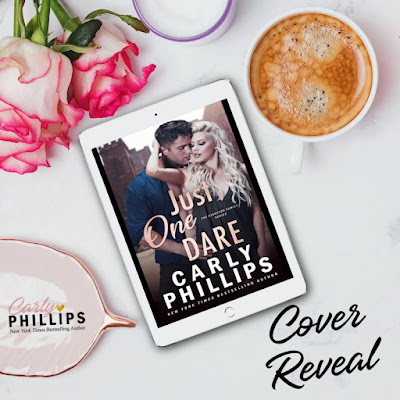 She married her college sweetheart and lives in Purchase, NY along with her three crazy dogs: two wheaten terriers and a mutant Havanese, who are featured on her Facebook and Instagram.

The author of 50 romance novels, she has raised two incredible daughters who put up with having a mom as a full time writer.

Carly’s book, The Bachelor, was chosen by Kelly Ripa as a romance club pick and was the first romance on a nationally televised bookclub.

Carly loves social media and interacting with her readers.

Want to keep up with Carly? Sign up for her newsletter (below) and receive TWO FREE books at www.carlyphillips.com.